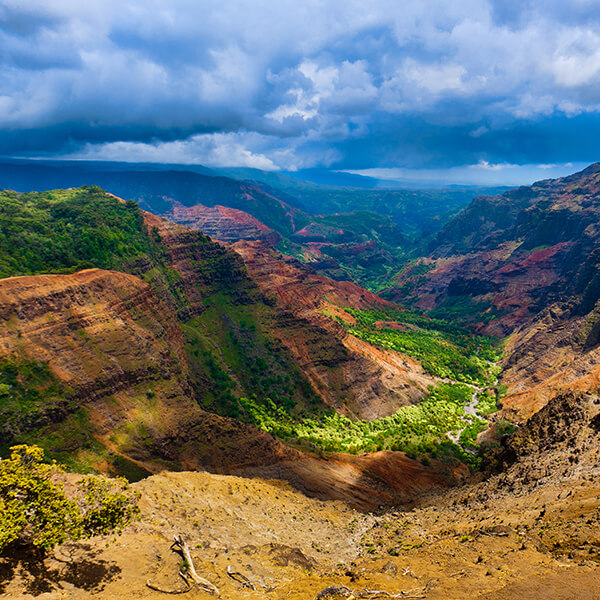 Kauai is the most northern of Hawaii’s main islands, separated from Oahu by the Kauai Channel. The fourth most-visited island in the state, Kauai is also the oldest, and much of the surrounding seafloor was once part of the island proper. Despite its small size--only 25 miles long and 33 miles wide--Kauai is home to a wide range of microclimates, from the lush tropical rainforests of the north shore to the stark beauty of Waimea Canyon.

So why choose Kauai for your next trip to Hawaii? The island’s small size gives Kauai a laid back, small-town feel that invites you to slow down and take things easy, while the beauty of its beaches, mountains, and valleys remind you why Kauai is nicknamed the Garden Isle. 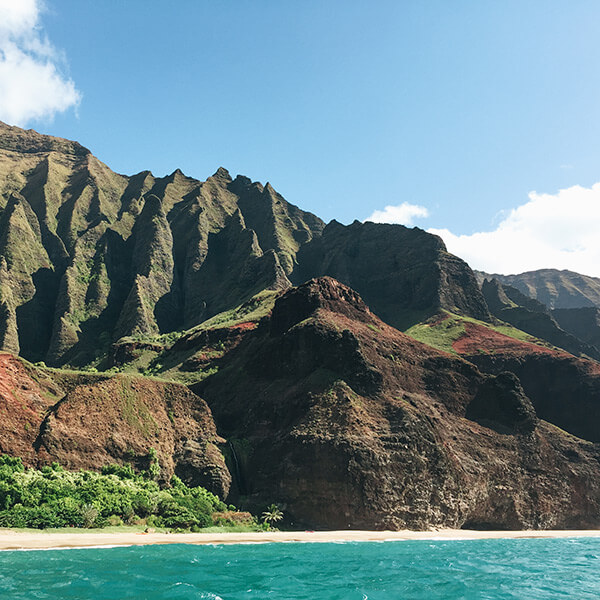 Kauai is roughly circular in shape, with mountains and extinct volcano craters dominating the interior. The highest point on the island is Kawaikini Peak at 5,243 feet. The mountains are known for their rainfall--the east side of Mount Waialeale sees up to 470 inches of rain a year, making it one of the wettest spots on the planet--so wet in fact that the mountains are home to the high altitude Alakai Swamp.

The huge amount of rain captured by the mountains has, over millennia, carved out the Garden Island’s distinctive geography, including the ridges of the Na Pali coast and the 3,000-foot deep Waimea Canyon. Waterfalls dot the mountain cliffs, especially after heavy rain. 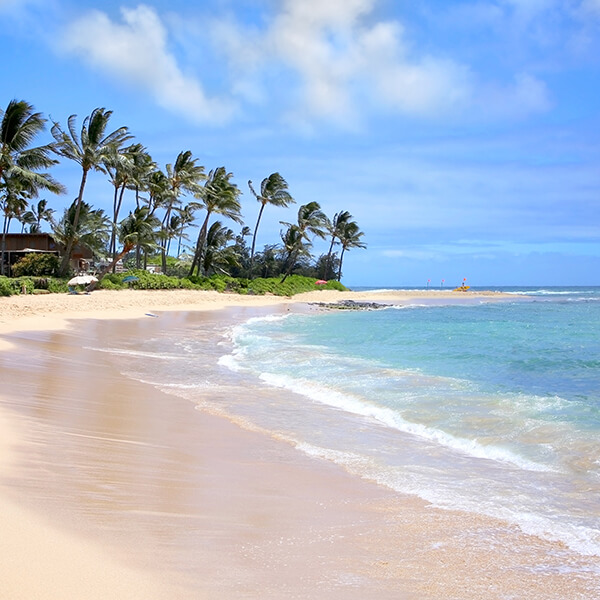 Closer to the coast, the climate varies widely, from the dry, savannah-like west shore to the lush greens of the north shore. Kauai has 111 miles of coastline, over 50 percent of which is made up of white sandy beaches. The longest stretch of beach, Polihale, boasts sand dunes which reach an impressive 100 feet.

The crown jewel in Kauai’s geography, however, has to be Na Pali, a rugged, jungle-covered coastline only accessible by boat, helicopter tour, or, for the adventurously, the challenging Kalalau hiking Trail.

No Mongoose, More Birds
Kauai’s a bird-lover’s dream. Long-legged Hawaiian stilts wade between the rows of taro fields, and endangered honeycreepers feed off ohia tree blossoms in the mountains. Kauai has the largest population of nene, or Hawaiian Geese, in the state, as well as albatross, shearwaters, and the elegant tropic birds.
Kauai has managed to retain its native bird life mostly because the island is mongoose free. Brought into the other islands to control rats, mongooses found bird eggs as easier prey, thus devastating native bird populations. As a result, Kauai works hard to ensure mongoose don’t establish a foothold on the island.
The People 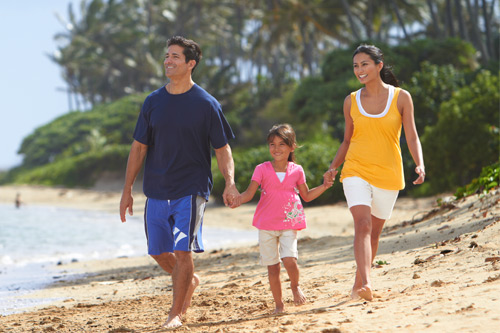 Residents are a diverse group of people, including Native Hawaiians and the descendants of Chinese, Japanese, Portugesue and Filipino sugar plantation workers. The result is a multiethnic mixture of culture with a distinct local vibe. While the population of the island is less than 69,000, Kauai sees 1.3 million visitors a year.
Why choose Kauai?  Imagine an island with an abundance of white sand beaches, coconut trees and lush foliage. On this island you'll also find soaring cliffs, dazzling waterfalls and frequent rainbows. This is when you’ll realize why the Garden Island is one of Hawaii’s true treasures.