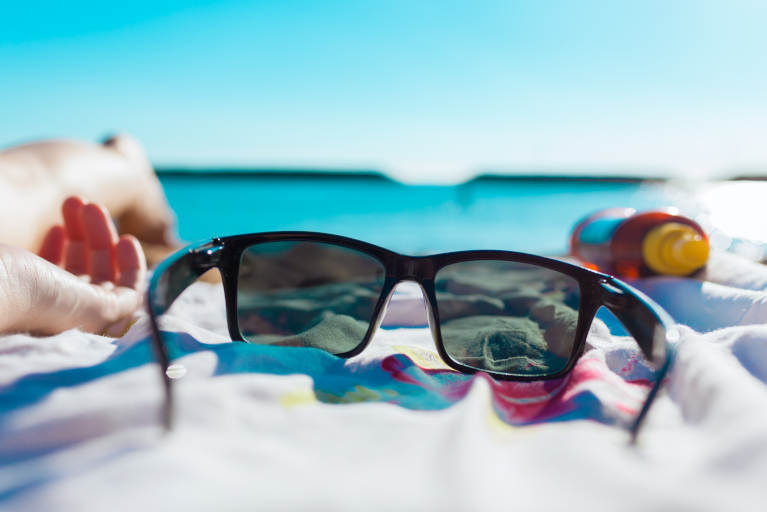 Peak travel times in Hawaii run from mid-December through August, with September through November considered off-season. The two busiest times of year occur during the U.S school system’s spring break, which typically falls sometime during March and April, and Japan’s Golden Week, a period of time between the end of April through early May where a cluster of Japanese holidays fall. Hawaii sees a peak in Japanese visitors around Golden Week in combination with well placed weekends that make it the longest vacation period of the year for many people. 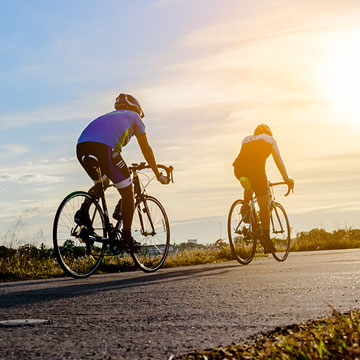 It’s common knowledge in Hawaii that visitors don't come to the state when the island’s are enjoying the best weather of the year--they come when the weather everywhere else is worse. If you're coming to Hawaii to escape the mainland winter, except a few rain showers. Hawaii’s wet season runs from November to December. Sure, you’ll probably have a few rainy days, but the winter months are also the best time for whale watching and surfing the big waves of Oahu’s north shore. And as Hawaii residents are fond of saying, no rain, no rainbows.

The dry season runs from April to October. This is the best time to visit for sun-worshippers, especially in August and September, when the average daily highs reach 69℉ or more. Be sure to bring some reef-safe sunscreen no matter what time of year you visit to avoid sunburns. 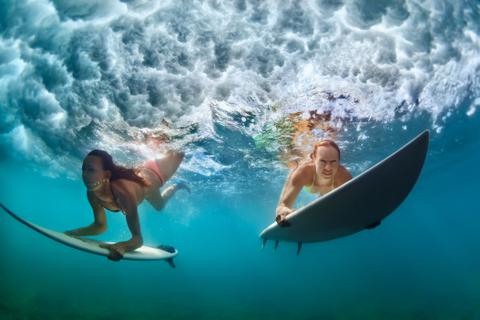 Depending on what you want to do and experience will determine the best time to visit Hawaii. If you’re a surfer, the winter is when you’ll get the chance to challenge the big waves. Winter’s also the best time for whale watching, and a chance to spend the winter holidays in Hawaii shouldn't be missed. 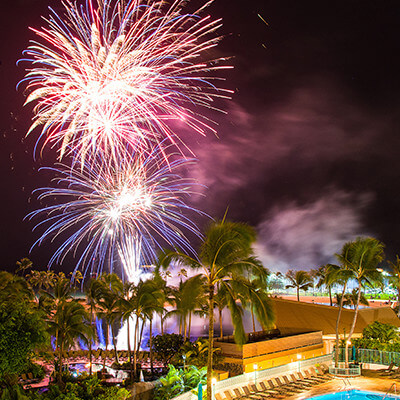 If you love the sights and sounds of hula, you’ll want to be in Hilo for the Merrie Monarch Festival in April. The festival features performances from the best hālau hula (hula schools) in the islands and internationally.

Summer brings calmer water to the north shore of the islands, with surf spots like Kauai’s Tunnels Beach transforming into snorkeling opportunities. Summer festivals include the 4th of July, Aloha Festivals across all islands in September and Kauai’s Obon dances.

When’s the best time to visit Hawaii? Whenever you want--you’ll always find plenty to enjoy in the Aloha state.