Airports in the Hawaiian Islands

Hawaii is one of the most isolated island chains in the world, separated from the U.S. mainland by almost 2,400 miles of open ocean. Unless you’ve got the seafaring skills to sail the Pacific Ocean plan on getting to the islands by air. The airports of Hawaii range in size from Molokai’s small interstate airport to the international hub that is Honolulu’s Daniel K. Inouye International Airport. Fortunately, there is an airport on each of the five main Hawaiian islands, so getting here--and doing some island-hopping once you’re here--is easy.

How Long Do Flights to Hawaii Take?

If you're flying from the west coast of the continental United States, a flight to Hawaii takes about six hours. Direct flights from Chicago may take a little over nine hours, while a flight from Washington, DC or New York takes ten to eleven hours. So, be sure to pack a good book!

What Can I Bring Home from Hawaii? 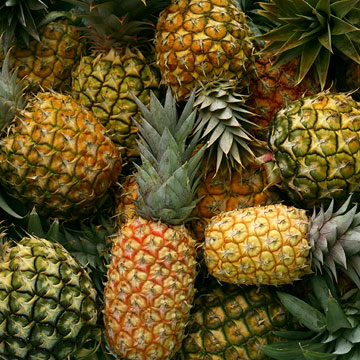 You’ll find so many souvenirs to bring home from Paradise, and most of them can be taken back to the mainland with no problems. Fruit, flowers, and other types of plant life must be approved by Hawaii’s Department of Agriculture to ensure you’re not accidentally going home with organic items that could affect mainland crops or invasive pests. Items approved by the department include:

When heading home, be at the airport two hours before domestic flights depart. If you're traveling internationally, you'll need to arrive three hours before departure.