To visit one of Costa Rica’s national parks is to experience nature at its most beautiful. The nation’s dedication to ecology and environmental preservation shows through everywhere, from the beaches where endangered leatherback turtles lay their eggs to the mist-draped cloud forests of the mountains. No visit to Costa Rica is complete without exploring the lush jungles, crystal-clear waters and the biodiversity of the nation’s national parks. Here are five parks you shouldn't miss. 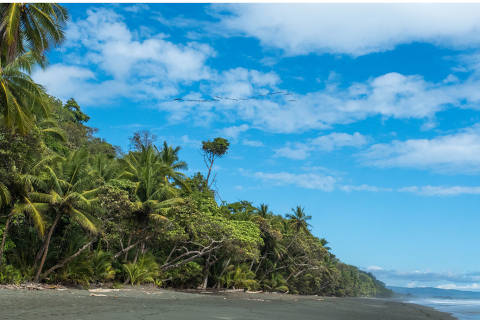 Corcovado National Park takes up almost half of the Osa Peninsula and is considered one of the most biodiverse areas on the planet. The park contains thirteen major ecosystems and is one of the last areas of Central America with a large jaguar population.

Corcovado has no roads and is only accessible by foot or boat. All visitors must be accompanied by a licensed eco guide. Camping areas are available at La Sirena Ranger Station, where tourists can stay overnight.

Hiking to La Sirena Ranger Station of Corcovado National Park takes 8 hours from Carate—which is two hours by car from Puerto JImenez. The hike is beautiful as you can see many animals on the way to the park.

From Drake Bay, a public boat service is also available to La Sirena. By boat, you can take a daytrip by boating in during the morning hours and taking a boat back out in the afternoon. 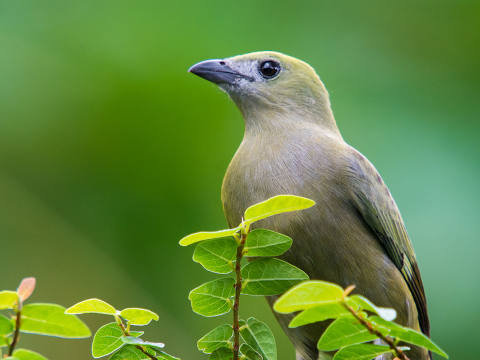 At the base of Arenal Volcano is Lake Arenal, which provides excellent catch-and-release sportfishing. Almost every species of bird found in Costa Rica calls the park home, including the endangered resplendent quetzal. Jaguar, deer, and coati also make their home in the park’s lush jungles.

Located southeast of Quepos on the Pacific Coast, Manuel Antonio National Park’s white beaches and coral reefs attract swimmers, snorkelers and scuba divers. Hiking and mountain hiking are popular activities, and the views from the park’s trails are spectacular. 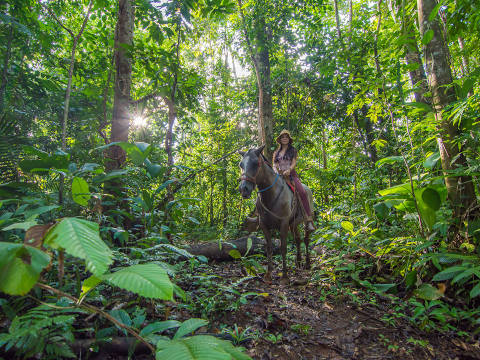 Park visitors can enjoy sulfuric hot springs and thermal mud pools produced by geothermal heat. The park’s animal species include sloths, kinkajous, howler and spider monkeys, puma and jaguars. While there are a number of activities many visitors enjoy while visitng the park, here are a few of the populare ones:  hiking, horseback riding, ATV tours, river-rafting and forest canopy tours. 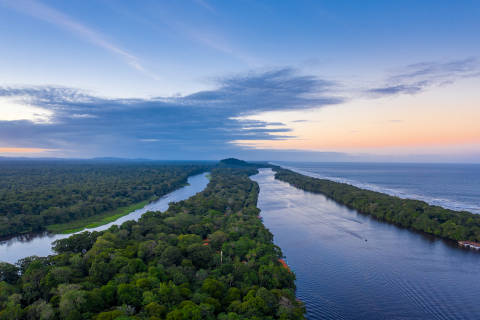 Despite only being accessible by boat or airplane, Tortuguero is the third most visited national park in Costa Rica. Hiking trails take visitors through a network of lagoons and freshwater creeks, where seven species of river turtle and over fifty species of fish make this place their homes.

If you visit one of Costa Rica’s National Parks you’ll see the results of one nation’s commitment to the environment. You probably won't make it to every park in Costa Rica in a single trip, but that just gives you incentive to return to this beautiful country.