Located on the Osa Penisula, Corcovado National Park is the largest park in Costa Rica. With an area of 14 square miles, Corcovado covers almost half of the peninsula and was once described by National Geographic as “the most biologically intense place on Earth in terms of biodiversity.” If you're planning a Costa Rica Eco Tour, you can’t miss out on the beauty and grandeur of Corcovado National Park. 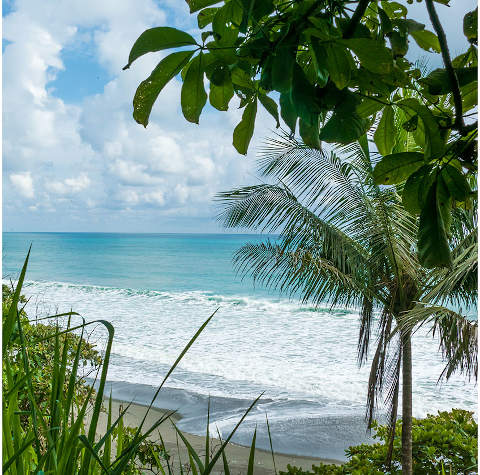 From the park’s Pacific beaches, where endangered leatherback turtles nest, to the highland cloud forests, Corcovado offers thirteen distinct ecosystems, all crowded with plant, insect, and animal life. The park is home to mangrove swamps, jolillo palm forests, and the only remaining example of old growth wet forest left on the Pacific Coast of Central America.

Many of Costa Rica’s most endangered animals make their home in the park, including scarlet macaws, the massive harpy eagles, red-backed squirrel monkeys, white-lipped peccaries, and the majestic, elusive jaguar. Over 220 butterfly species and 40 frog species can be seen, as well as a plethora of lizards, snakes, and bird life. Keep your eyes open for sloths, howler monkeys, silky anteaters, and playful coatis. Your chance of spotting a jaguar or puma are slim, but you might hear their throaty territorial calls echo through the jungle. 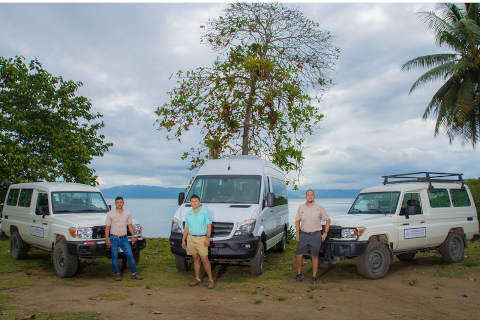 Costa Rica Eco Tours and Corcovado
To preserve the beauty of Corcovado’s fragile ecosystems, all eco tours to the park must be led by a certified, licensed guide. Your guide will take you on foot into the park, where you’ll hike along the three main trails, which lead to six ranger stations. Two of the ranger stations have camping facilities and potable water, where visitors can camp for a maximum of four days. Access to the park is also possible by boat.

If you’re part of a Costa Rica eco tour, your guide will make all arrangements for your trek into the park. If you're traveling independently, all lodges in the Osa Peninsula offer guided day tours of Corcovado. 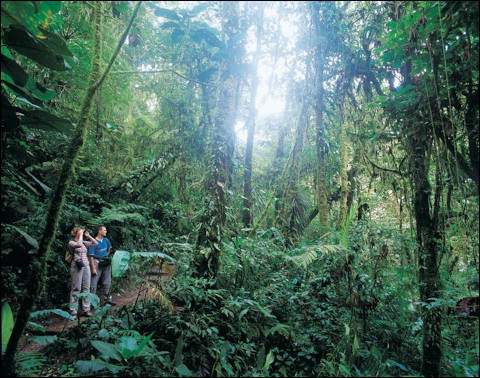 Rain is commonplace at Corcovado: The park sees over 25 feet of precipitation a year. Heavy rain can lead to trail closures, especially where trails require river fordings. August through November sees the most rainfall, but on the plus side there are fewer visitors during these months. If you plan to camp in the park, January through April are the driest months--although dry is a relative term in a rainforest.

The trails of Corcovado National Park are often wet and muddy, so a sturdy pair of hiking boots are a must. Carrying a pair of waterproof shoes to change into during river crossings is advised.

In addition, you should bring the following on your Costa Rica eco tour:

Photographers should consider bringing a telephoto lens for capturing shots of birds and other wildlife. A macro lens is ideal for insects and plant life.

How to Get to Corcovado

The small towns of Drake Bay and Puerto Jimenez are home to many Costa Rica eco tour lodges, and will likely be your base for visiting the national park. Guides will drive you to the park entrance in 4x4 vehicles (be prepared for a bumpy ride).